On Wednesday evening we had the privilege of having Natasha Chetwynd speak to us about the portraits painted by John Singer Sargent of her family, the Wertheimers. Hearing such intimate insights into the artist’s relationship with her ancestors was a truly unique experience, and one very much enjoyed by all present!

Ann Witheridge and the team met Natasha Chetwynd over the summer when she hosted guided tours of the ‘Sargent Room’ at the Tate Britain. Unusually for the time, Sargent painted more than 12 portraits of the Wertheimer family, a non-aristocratic but wealthy Jewish family whose patriarch, Asher, was an art dealer. The scale and number of these portraits were somewhat controversial, receiving anti-Semitic responses in the first few decades of the 20th century, and when Asher left these paintings to the nation.

On display together for the first time in 100 years early this year, these portraits demonstrated Sargent’s incredible skill of capturing not just a likeness of his sitter, but also their character.

Sadly these portraits are now back in the Tate’s vault, but it was wonderful to hear so much about them from Natasha.

Natasha Chetwynd treated us to a presentation on the portraits, providing wonderful anecdotes about Sargent’s time with her family. These stories have been passed down through Natasha’s family, and in many ways made Sargent seem much more tangible for those listening, humanising the artist so many of us love and admire.

In keeping with the evenings subject, we made a ‘Sargent’s cocktail’ (in effect a Kir Royale), which no doubt contributed to the fantastic atmosphere of the evening.

Here is the Tate’s description of the Wertheimer portraits when they were on display:

“The Wertheimers were a wealthy middle-class Jewish family. Asher Wertheimer (1843–1918), a highly successful London art dealer, commissioned Sargent to paint them. Sargent was the leading portrait painter of the late Victorian and Edwardian elite. The group of portraits form the artist’s largest commission. It is also a unique group as nine of them were donated to the national art collection in Britain. This bequest highlights changes in British society, but also caused controversy.

Asher’s father Samson, also a dealer, settled in Britain in 1830, having fled religious persecution in Germany. Asher built on his success and in 1898, he asked Sargent to paint portraits of him and his wife, Flora, for their 25th wedding anniversary. They became friends and, over the next ten years, the artist painted ten further portraits of the family.

Eight of the portraits were displayed in the family’s dining room, which was nicknamed ‘Sargent’s mess’. Asher bequeathed nine of the paintings to the National Gallery. As he had wished, they were displayed in their own room between 1923 and 1926, then were transferred to the Tate Gallery to feature in a newly built Sargent room.

This large gift was a source of debate, discussed in Parliament by MPs who criticised the family, using antisemitic tropes. The Wertheimers were seen by some as ‘outsiders’ to the British establishment. Traditionally, only aristocratic families commissioned portraits of this scale, for galleries in their stately homes. In the context of rising antisemitism in the 1920s, the reception of the portraits, even when favourable, often betrayed prejudice, stereotyping and racism. Some critics have perceived elements of caricature in some of the paintings, although Sargent’s relationship with the Wertheimer family was one of lasting friendship and mutual admiration.” 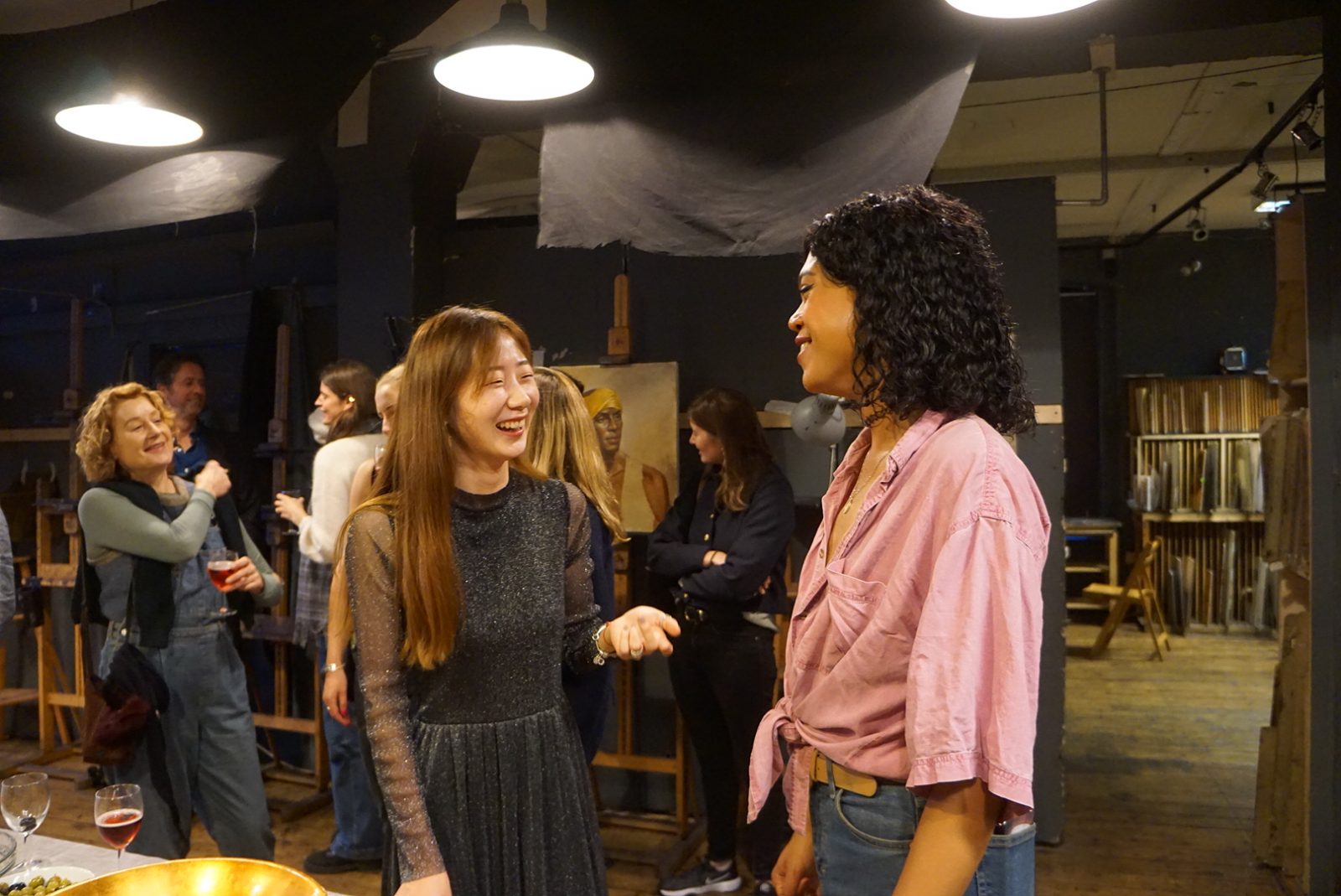 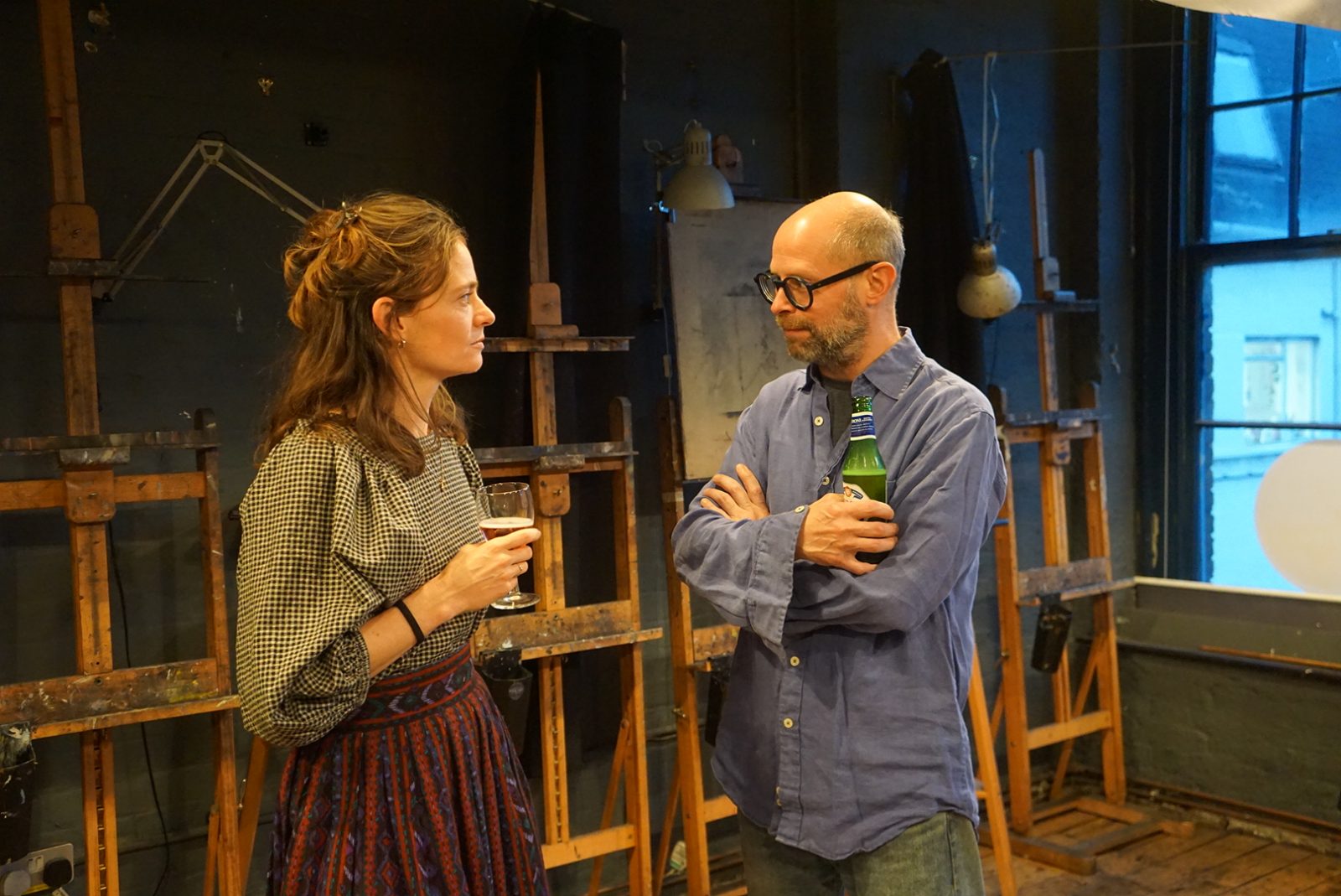 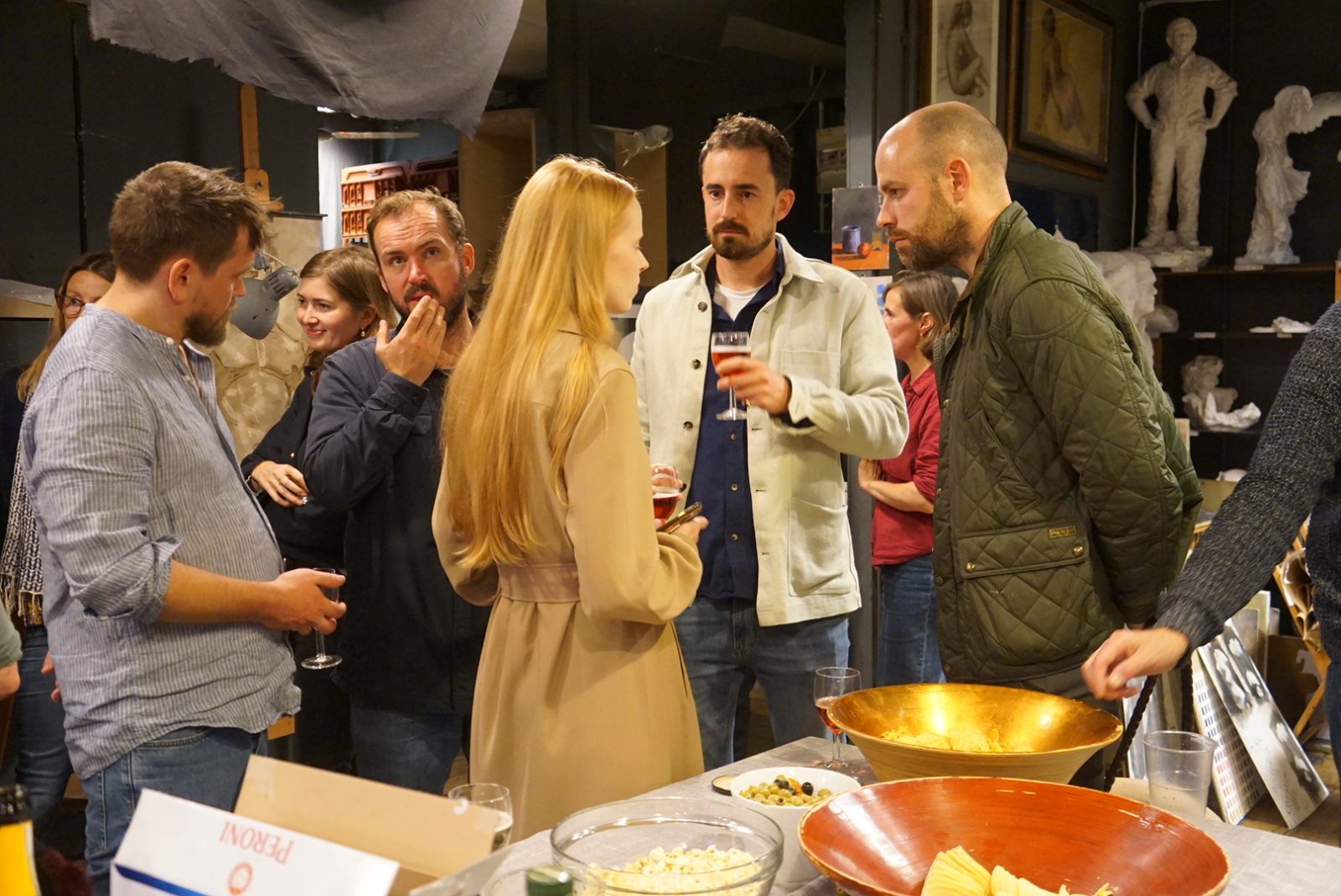 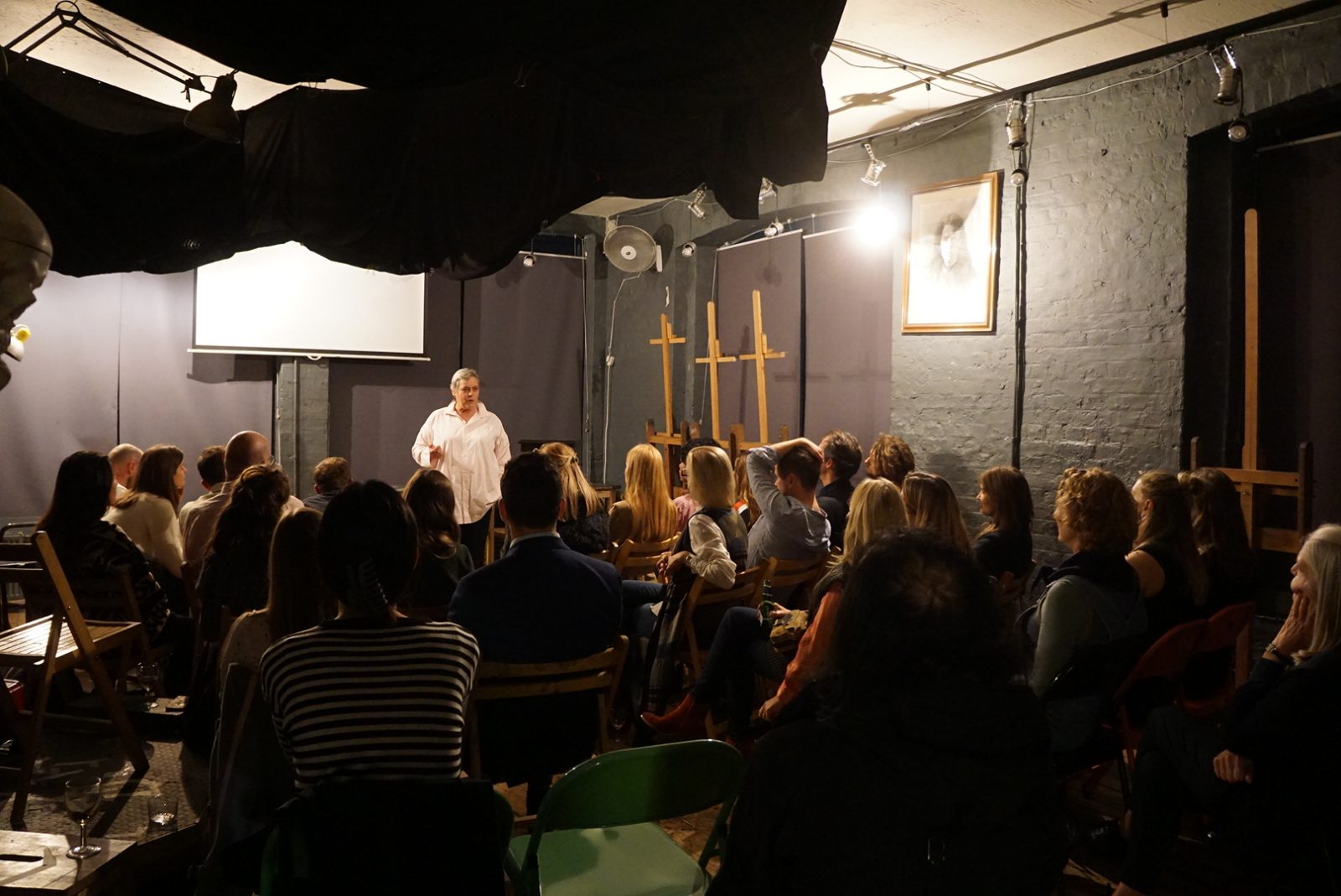 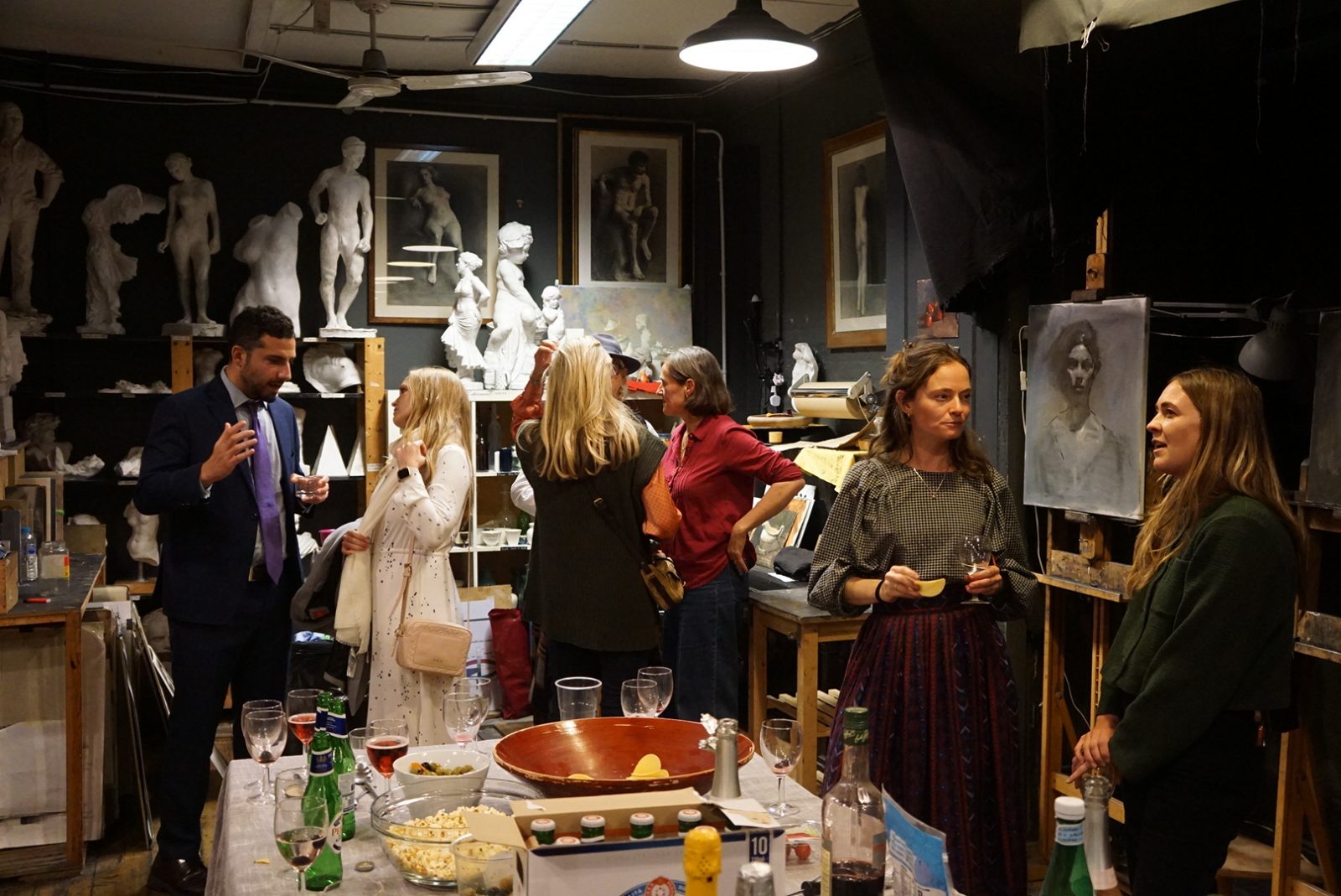 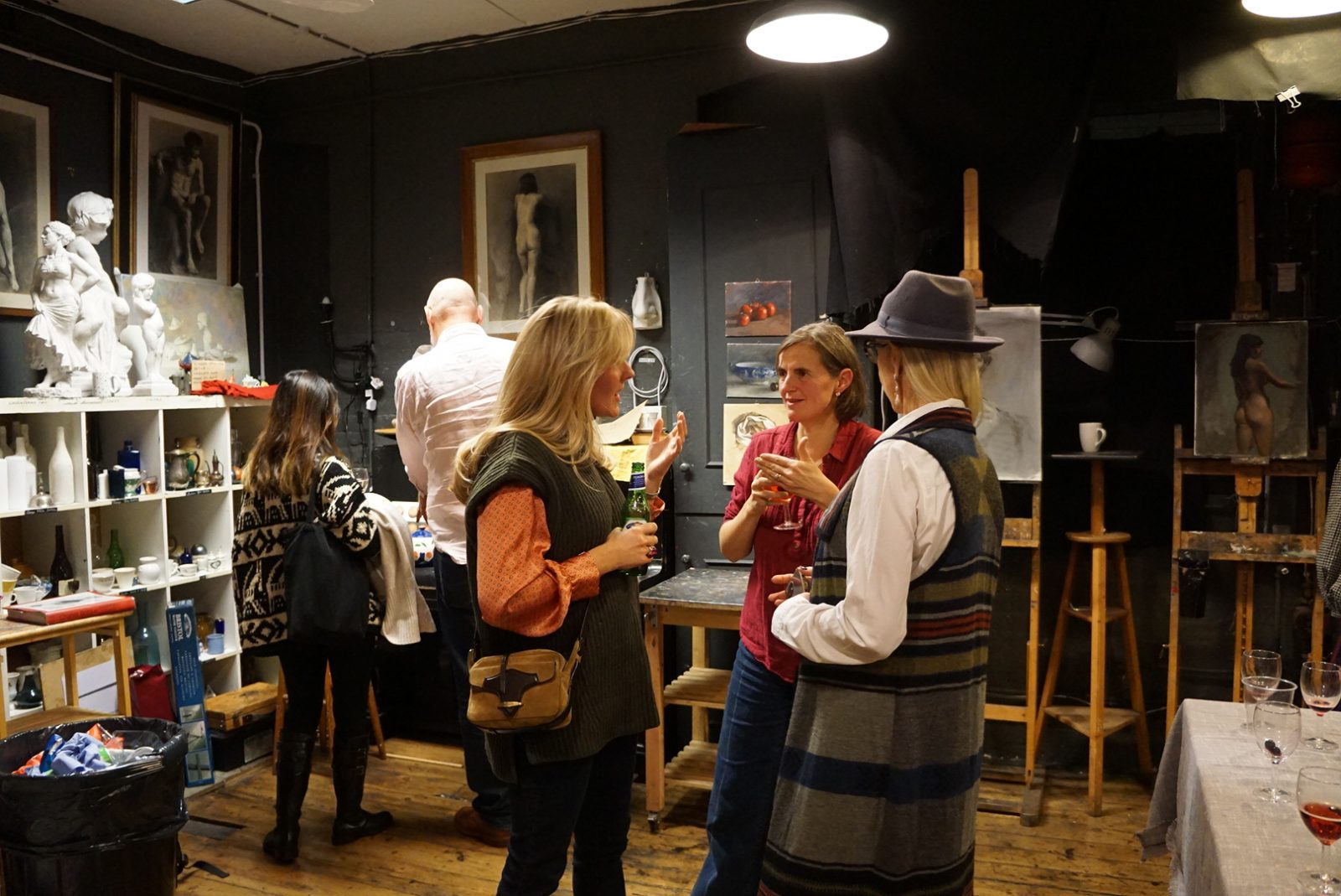 A wonderful #example of our #gesture & #anatomy #d