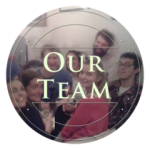 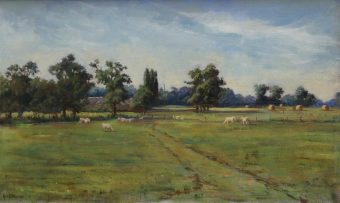 Ann studied Art History at Christ’s College Cambridge and has been teaching drawing and painting in the atelier tradition for twenty years.  She began teaching at Charles H Cecil Studios, before co-founding Lavender Hill Studios in 2004.  She now runs London Fine Art Studios.

Ann loves teaching, drawing and painting in equal measure. She regularly writes for art periodicals and gives workshops in Museums across London, including Leighton House Museum. Her most random (therefore most coveted) award was Best in Show at the Orford Flower Show.

Small pleasures: Culture vulture, being outdoors, surrounded by nature, friends and being with her daughters.

Favourite artists: Constable & Titian, she loved them as a young student and they have never let her down! 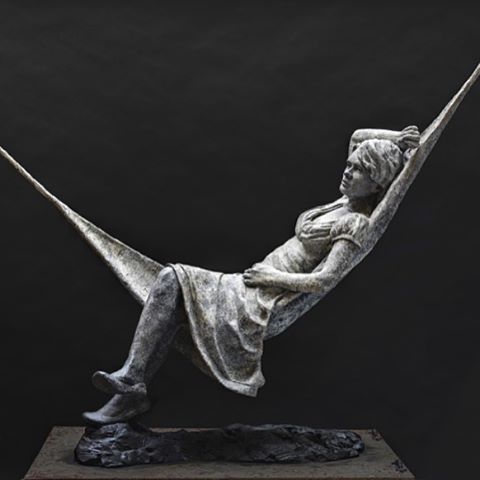 Scott Pohlschmidt’s training as an artist and sculptor began at DePaul University, Chicago.  Scott gained recognition for his work early on when he was awarded the Dean’s Art Scholarship, enabling him to pursue classical training in drawing, oil painting and sculpture at the Charles Cecil Studios, Florence, Italy.  He was promoted to Studio apprentice and then Chief Studio Assistant, going on to teach representational painting, drawing and sculpture for a further 6 years.

Today Scott brings together over 20 years experience: fine artist, sculptor, teacher, co-founder of Lavender Hill Studios and Director of Lavender Hill Colours art store.  He has painted broadcaster Andrew Marr, poets Wendy Cope and Andrew Motion and the Headmaster of Charterhouse, John Witheridge and has developed a body of sculpture commissions.  Scott also has specialist knowledge in art materials and is a closet web designer and social media enthusiast. 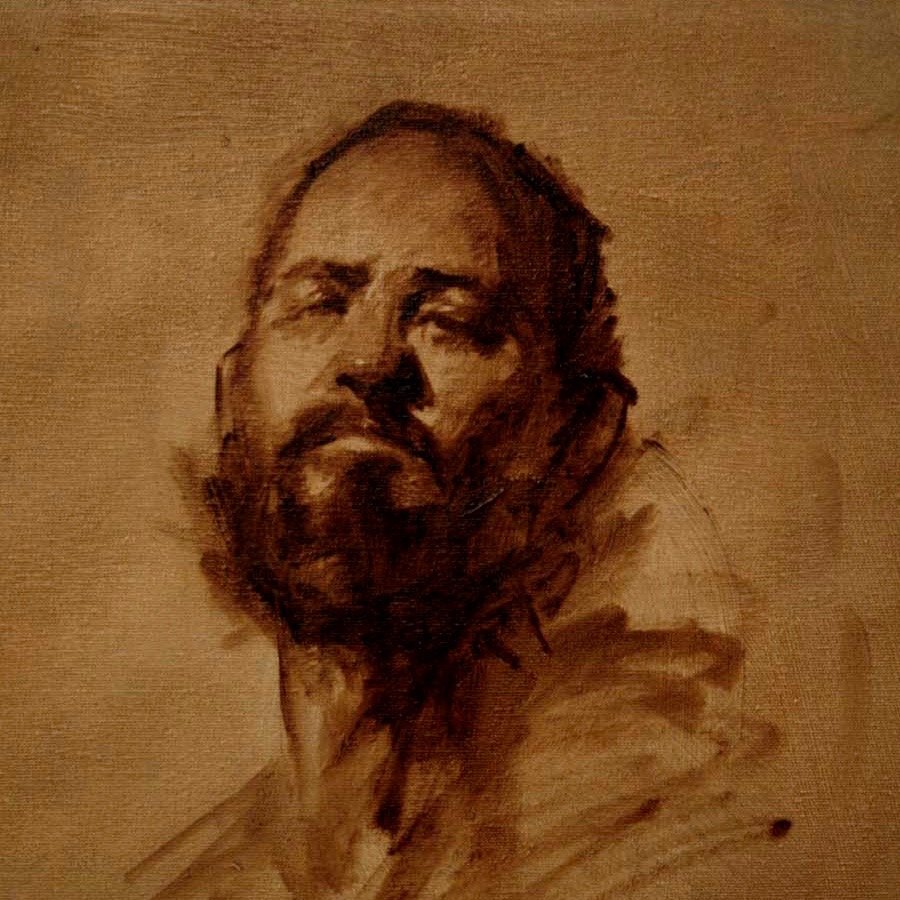 Joni Hirata Duarte, began his studies in art at Lisbon Art University and completed his MA at City & Guilds London Art School in 2012 whilst also training at Lavender Hill Studios. He is now Senior Tutor at London Fine Art Studios and continues to work as an independent artist, receiving commissions and leading workshops at home and abroad.

Joni has painted poet David Constantine, exhibited at Leighton House Museum and been artist-in-residence at Dulwich Picture Gallery and Central School of Ballet. 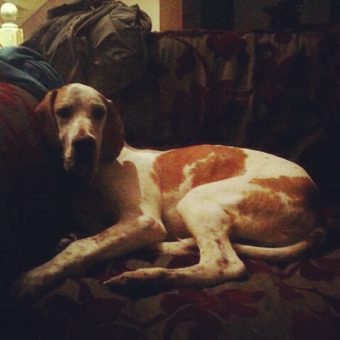 Clare studied French & Italian at Durham University. She spent 20 years working in marketing, during which time she was the marketing director at Lacoste UK. She has joined London Fine Art Studios to develop collaborations with other companies who have the same vision as LFAS and to bring fine art to a wider audience. 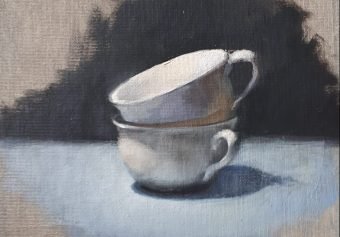 After working in IT and attending life drawing sessions in the evenings Michael came to the decision that he wanted to switch careers, in 2014 enrolled at Lavender Hill Studios. Michael continues to study and teach at London Fine Art Studios whilst also contributing to the development and design of the Studios’ website.

In 2016 he was awarded the De Lazlo Scholarship for two consecutive terms. 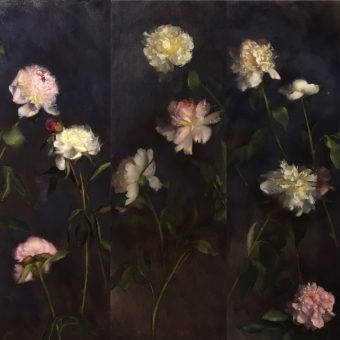 Nneka has been training at London Fine Art Studios since 2015 and now works as a full-time artist, taking on commissions. She was awarded the De Laszlo Scholarship over three terms and has exhibited with the Royal Society of Portrait Painters and Society of Women Artists at the Mall Galleries. She continues to develop her work with a particular interest in flora. Nneka is also in charge of organising the models. 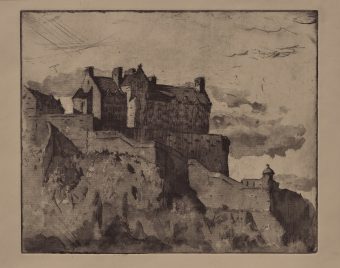 Chris is currently developing a body of etchings for an exhibition.

Favourite artists: Norman Ackroyd (one of the greatest ever printmakers); The Glasgow Boys in particular Arthur Melville for his use of edges and abstract shapes. 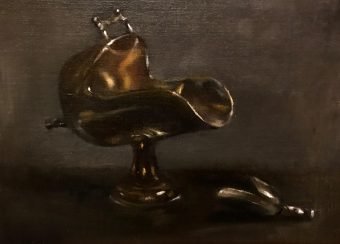 Annam has been training at London Fine Art Studios since late 2017 and now a part-time tutor and student. She was awarded the De Laszlo Scholarship for three terms and continues to develop her own style as well as push herself in the craft.

She has a keen interest in contemporary still life’s with an edge, sometimes incorporating taxidermy and macabre objects pushing the narrative of her paintings.

Small pleasures: Researching/collecting curiosities and oddities of the world, travel and pop culture. 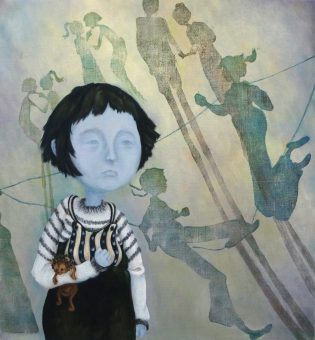 When Xueyan received her BA Art & Design from the University of Leeds, she discovered that her favourite way to express her artwork was through narrative and figurative techniques. Art to Xueyan is a language and the most direct and intuitive way of communicating with people from all walks of life. She wants to transfer her opinions and experiences through storytelling, so she decided to study MA: Illustration at Camberwell College of Arts, UAL.

During her studies, her critical thinking and ability of independent research improved, where she found her main interest is in childhood experiences and memories, and how these affect a child’s sense of identity that is taken into future adulthood. She also learnt how her subject matter can be brought to viewers, and create a bridge between her artwork and the general public. Xueyan now works as a studio assistant at London Fine Art Studios. 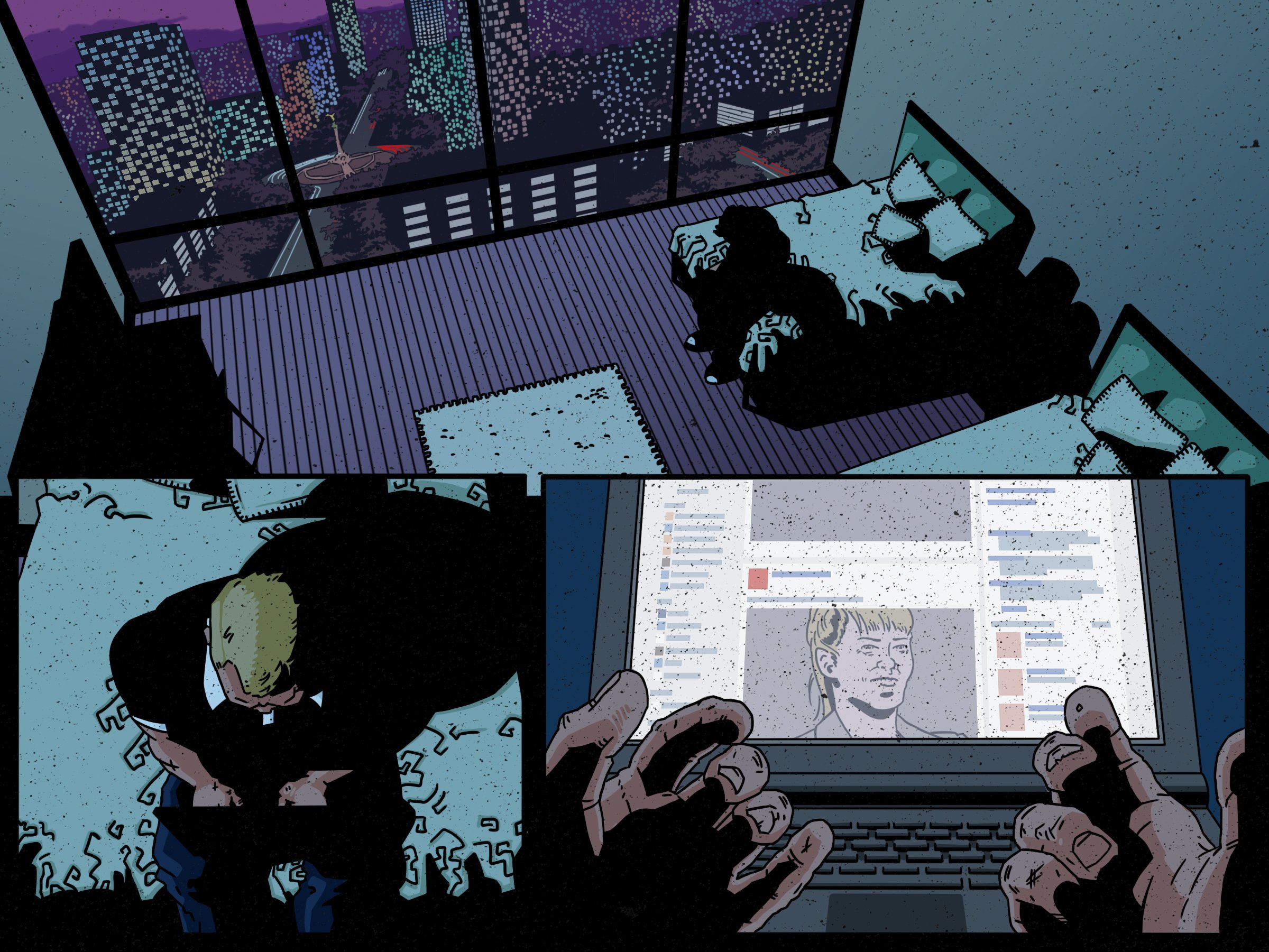 Jon Schwochert studied Art and Design at Otis College, Los Angeles, before moving to London. Disheartened by the lack of technical training, Jon left university to train in traditional techniques and media at London Fine Art Studios. He completed his MA in Illustration at the University of Hertfordshire in 2015 where he received a distinction for his thesis.

Jon’s drawings and paintings have been commissioned for video games, comic books, medical illustration, advertisements and editorial illustration. He has been published by Nintendo, The Artist Magazine, Manifesto Press and in many smaller publications. He has been a resident artist at the Milwaukee Art Museum and the Central School of Ballet in London.

Currently, Jon is finishing his comic ‘Gorky and Izzy’s Trip To Mexico’ while teaching at London Fine Art Studios and taking commissions.

Small pleasures: Jon is the number three ranked heavyweight in the world and fights in International Savate Federation

Instagram takeover! In the run up to our show wit

It’s just two weeks until our exhibition with @t

As we get closer to our exhibition with @thegaller

We’ve got a fantastic events programme as part o