As part of the Artist’s in Residence with the National Army Museum last month, I had the wonderful opportunity to paint the inspirational Army veteran Rowena Griffiths MBE.

I painted her over four hours while she was being interviewed, sharing her colourful career serving under the British Army and with the Women’s Royal Army Corps. 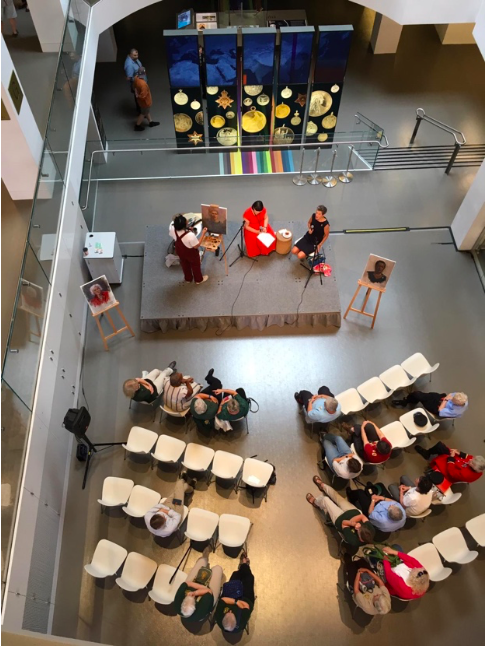 This portrait along with five other London Fine Art Studios’ artists will go on display at the Museum and are part of a series which compliments their Rise of the Lionesses exhibition – celebrating the role of women in the British Army.

Before my painting demonstration I also got the chance to visit their other very interesting exhibition, ‘The art of persuasion: Wartime posters by Abram Games’. His self-portrait continued to inspire me while I painted Rowena Griffiths with my choice of colours for the background and lively paint application. 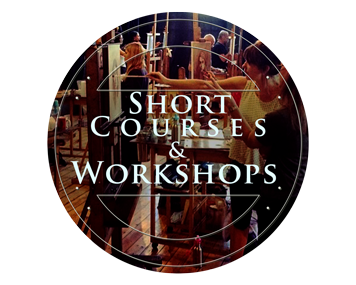 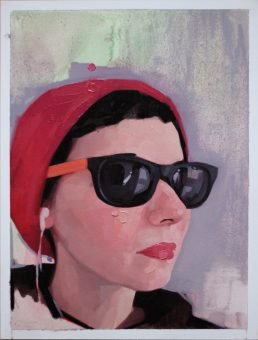 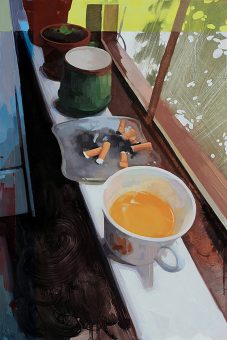 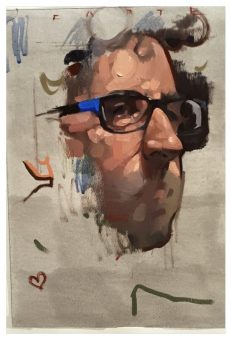 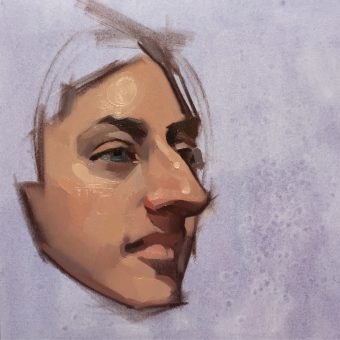